By David Fiorazo on February 20, 2016 in Christianity in America, David’s Blog, Eradicate – Blotting Out God In America, The Cost of Our Silence 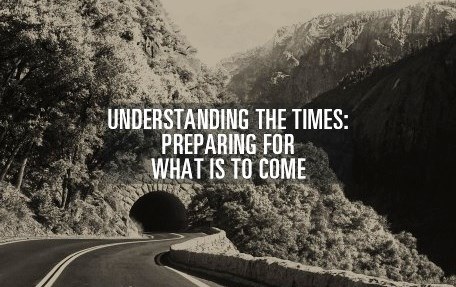 Hot Topics and more! Pick your favorite subject from these interviews on Understanding the Times Radio. Jan Markell and Eric Barger speak with author, David Fiorazo on The Cost of Our Silence: Consequences of Christians Taking the Path of Least Resistance.

The Opposition To Christianity (7:17)

The Evil of Planned Parenthood (5:47)

Full program here with David on The Cost of Our Silence, 8/22/15

Purchase the book from David’s publisher, Aneko Press, or on Amazon:

One of the most popular UTT programs, check out the full interview (audio) on Common Core, “The Making of Good Little Global Citizens” 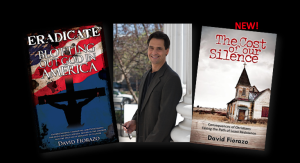 Below, Jan Markell interviews David about his previous book, Eradicate: Blotting Out God in America. Government, media, Hollywood, public schools, our culture of death, the push toward socialism and Marxism and even social justice Christianity are helping to blot out God . When homosexuality and Islam are lauded and true Christianity is pounded, there is a cancer in the land. Jan closes with a short commentary of encouragement.

Related articles and blogs for those who prefer reading over listening:

Are We Really Surprised by the Massacre in America?

Culture Collapses When Christians Conform (6 of the most dangerous people)

Failing to Learn from History (when government becomes god)

There is a Cost to Our Silence

Americans are Being Sold on Socialism
Do Evangelicals Really Support Donald Trump – Really?