By now, you’ve probably heard the news that late-term abortion doctor Kermit Gosnell was found guilty of three first-degree murder charges for killing live babies, and involuntary manslaughter of a woman who died at his Philadelphia clinic. Eye witnesses testified Gosnell killed hundreds of babies born alive over the years, but physical evidence was only available to prove three of them. This is a guy that kept baby feet in jars as trophies.

Will this case lead to regulations being implemented in one of the least regulated industries in America? Gosnell is certainly not alone when it comes to seedy backroom abortion operations, unsanitary conditions, and untrained staff.

Right under our preoccupied noses and all across America; hundreds of abortion “providers” are making a killing in their completely legal, government approved businesses. Many are just living the American dream. Yes, it’s true some take advantage of confused and scared young girls, but with the average price of an abortion being around $1,300 per customer, delivering death adds up to big profits.

Various sources confirmed Gosnell performed thousands of abortions over a 30-year career, and his practice alone netted him about $1.8 million a year, much of it in cash. Authorities found $250,000 hidden in a bedroom when they searched his house. Gosnell also owned a beach home and several rental properties.

Prosecutor Ed Cameron said “He created an assembly line with no regard for these women whatsoever.” For obvious reasons, many of the youngest customers end up paying cash.

Is Gosnell the only twisted abortionist killing babies born alive? Are we so naive to think his clinic was the only one operating in such horrific conditions?

“Exploitation of women and complete disregard for their health and well-being are problems endemic to the entire abortion industry. There are numerous examples of negligence and even death in abortion facilities across the country. Now is the moment to realize that abortion is neither safe, nor rare. Abortion is a brutal, painful procedure, both for the child that it kills and the woman that it wounds.”

Gosnell’s radical pro-abortion views, similar to President Obama’s, clouded his respect for life causing a blatant disregard for one of God’s most basic laws: Thou shalt not kill. Obama even said, “God bless Planned Parenthood” in a recent speech, fully supporting their ‘work.’

When abortion was legalized via Roe v. Wade in 1973, at least the court had an (extremely weak) excuse that there was some confusion over exactly when life begins. With modern technological advances such as ultrasound however, the fact is medical science even proves a human heart begins beating at six weeks.

And yet, abortions that are neither safe nor rare continue every minute in America under the guise of ‘reproductive freedom,’ and ‘women’s health.’ A baby is aborted every 26 seconds. The media does their part by withholding the gruesome details and facts about killing our own and calling it a ‘right’. They hide the truth in part to protect the Democratic Party (abortion is a money-making platform), and most of us carry on with our busy lives without batting an eye.

Apathy has spread like a heartless disease throughout the United States. We have become desensitized to sin.

The root of this depravity is pure evil and goes against what the Bible teaches, but for the average abortion practitioner, it’s just another day at the office. Abortionists don’t care about morals. We cannot expect unbelievers to live according to godly values.

To them, the Ten Commandments are merely ten suggestions. Their consciences have been seared and they are simply accommodating the desires of a selfish, depraved society. In today’s culture, they call it “choice.”

To Gosnell, he was just doing his job; helping young women, even underage girls, dispose of the growing lives within them at any stage of development.

To the generous taxpayers of America, we’re just helping fund the cause by generously providing Planned Parenthood with $11 every second through our tax dollars totaling over a half a billion dollars annually. The biggest abortion business in America just eliminated two more human lives since you began this article. They perform one abortion every 94 seconds totaling more than 335,000 abortions a year.

If you only care about money and you have no regard for God, the Bible, and life in general, it was a brilliant plan – and the devil is full of them. This dark agenda of death began with Margaret Sanger in the 1930’s and 40’s, which I expose in my book, ERADICATE, in a chapter called, “Planned Parenthood’s Buried History.”

A majority of American citizens believe abortion is wrong, and even say there should be more restrictions placed on abortion, so what now? It’s been over 40 years since the legalization of the destruction of human life in a Mother’s womb, supposedly the safest place on earth.

What about the women who walk into abortion clinics? Some have stomachs the size of basketballs. Should they escape any scrutiny? Why don’t we hear more about those who decided to kill the precious life inside them?

The root of this tragedy is a much bigger problem; we have a hyper-sexualized, promiscuity-approving culture from Hollywood to government-run schools to the mainstream media. Sadly, some Christians are conforming.

We continue tolerating depravity in America often leading to death, and we vote for those who support it. We allow abortionists to play God – and most of us say nothing. If such an appalling case as Gosnell’s doesn’t cause more folks to speak up, I’m not sure what will. Truth Has Left The Media: Indisputable Evidence of Liberal Media Bias
Liars and Tyrants and Bureaucrats – AND the Media!

7 Responses to Gosnell Guilty of Murder And Manslaughter: Now What? 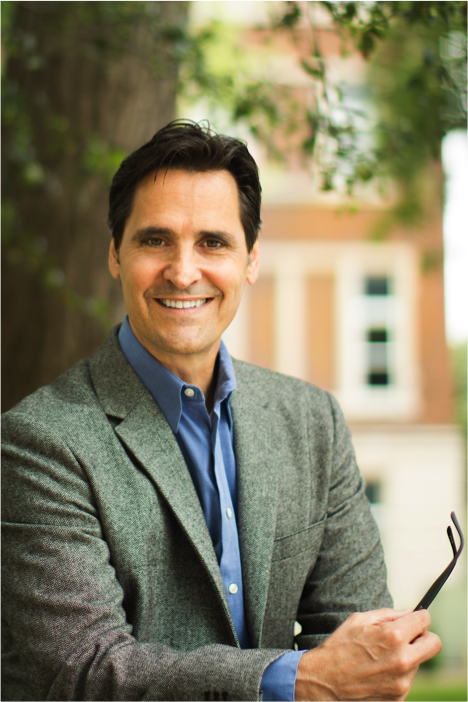