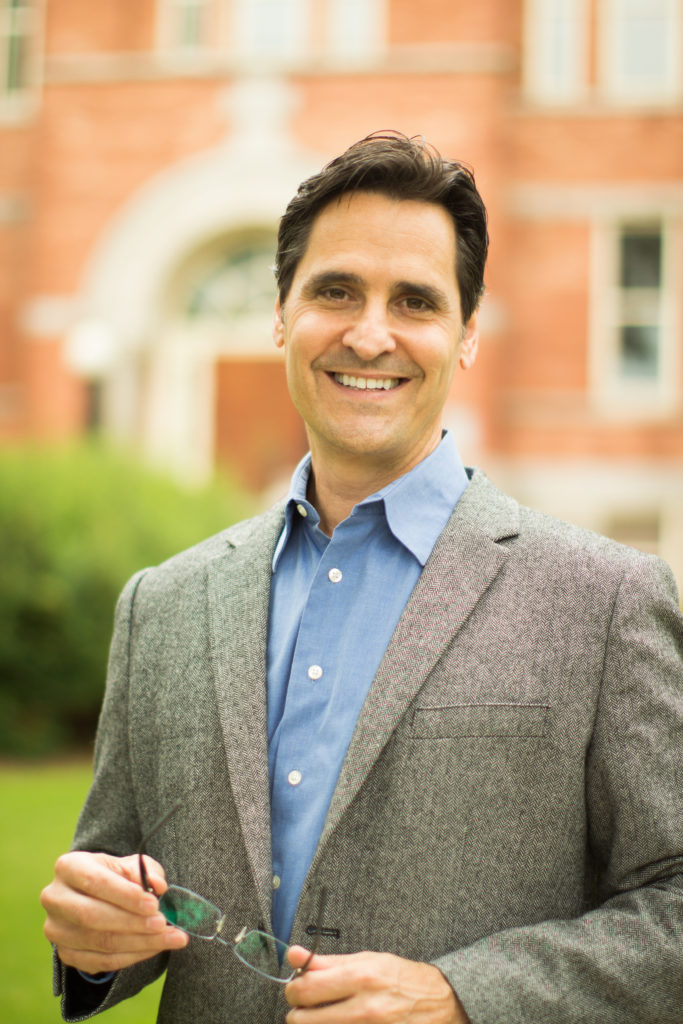 David Fiorazo is an author, associate pastor, media contributor, and radio personality. He has been involved in the broadcasting and entertainment industries for over thirty years, and in Christian ministry for over twenty five years. David is a culture observer, he loves the Word of God, and strives to defend and proclaim the truth of Jesus Christ without apology or compromise.

David grew up in a small town in the Upper Peninsula of Michigan, toured the United States as a drummer in Christian bands in the 1980’s, moved to California, worked in radio, managed restaurants, and trained professionally as an actor in Hollywood and Los Angeles. He worked in commercials and various television shows including small roles on General Hospital, The Young and the Restless, and Golden Girls. David starred in an independent film in 2003, but decided to pursue the next step God had for him rather than stay in Hollywood.

“I wasted too many years on selfish pursuits and being a lukewarm Christian. It’s now easy to see one of our biggest problems in the church is apathy because I was there! The Church is in desperate need of restoration and revival. We must reach a dark, hopeless world and we cannot remain neutral any longer! I am passionate about truth and am convinced America would be much better place if we actually lived what we profess to believe. No more conforming to this world. Join me in standing up for the Truth and impacting our communities for His kingdom and the gospel. Let’s rally the remnant of true believers and live counter-culture for Christ.”

In his travels across the country, David became concerned about fading family values in America and growing complacency among Christians. He also saw churches conforming to the world while hostility toward Jesus Christ increased in every aspect of our culture.  One of the catalysts that led him to start writing, eventually inspiring three books was what David calls, “the most corrupt, anti-Christian, one-sided media and entertainment industry who refuse to report the truth and tolerate the free expression of Christianity.”

Because of his love for the Lord, for old-school journalism, and his extensive knowledge of the ongoing secular efforts to erase Christ from culture, David was compelled to get out of his comfort zone and take action by writing, speaking, encouraging & challenging the remnant of true believers. With encouragement from his wife, Rosanna, he continues working and writing.

David is a former pastor; he is a weekly contributor to Freedom Project Media, and is host of the daily radio talk show, Stand Up for the Truth. David has spoken to church groups, political groups, at education conferences, youth camps, and men’s groups. He occasionally fills pulpits sharing from God’s Word at various churches, and is open to speaking opportunities wherever the Lord opens a door.